Conservation Of Plants And Animals

This chapter is about conserving plants and animals. It is an integral part of the class 8th science syllabus that includes multiple topics. So, here are quick NCERT solutions to the conservation of plants and animals in a formal but exciting way. Let us start with the main topics covered in this chapter.

The twelve different topics in chapter 7 make students understand the importance of conserving plants and animals. It is easy to solve the NCERT questions with quick solutions in hand. Students can further take the help of detailed NCERT books for deep conceptual understanding.

The chapter, Conservation of Plants and Animals, helps students understand the concept in a detailed and exciting way. In addition, students can download the free PDF to keep all the solutions handy while preparing for class 8th examination.

The NCERT solutions for class 8 science chapter 7 conservation of plants and animals include answers to short questions, long questions, fill-in-the-blanks, and crossword puzzles. Let us understand all these answers one by one:

3. Discuss the effects of deforestation on the following.

6. In order to meet the ever-increasing demand in factories and for shelter, trees are being continually cut. Is it justified to cut trees for such projects? Discuss and prepare a brief report.

Answer: No, cutting trees to meet the increasing demand in factories and for shelter is not justified. Several organisms live in forests; trees offer good air quality for humans and animals to breathe; trees keep the earth’s temperature under control; forests help to prevent soil erosion, eliminate natural calamities, etc. This shows that trees are an important part of the earth’s ecosystem, and hence, it is crucial to protect our forests. Without trees, we may have to face problems like:

7. How can you contribute to the maintenance of the green wealth of your locality? Make a list of actions to be taken by you.

Answer: Growing plants can help contribute to the maintenance of the green wealth of my locality. The list of quick actions to be taken by me includes:

Answer: Deforestation causes a decrease in plant life and trees. Hence, it affects the carbon dioxide balance in the environment that raises the earth’s temperature. This increased temperature directly impacts the water cycle that further causes reduced rainfall in the region.

9. Find out about national parks in your state. Identify and show their location on the outline map of India. 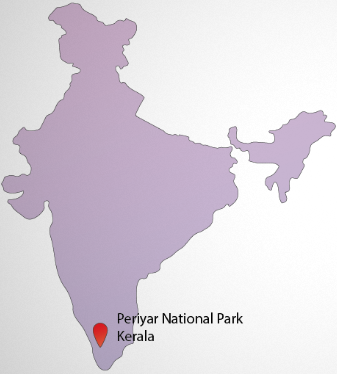 10. Why should paper be saved? Prepare a list of ways by which you can save paper.

Answer: Trees are essential to maintain balance in nature, and producing paper requires excessive cutting of trees. Some of quick ways to save paper include: 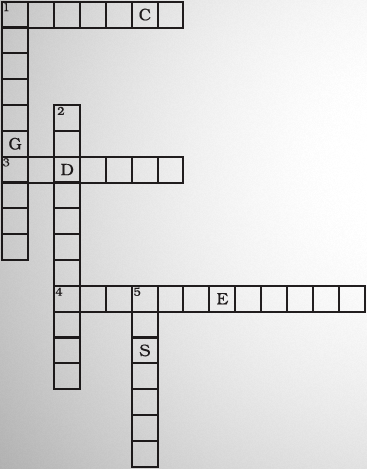 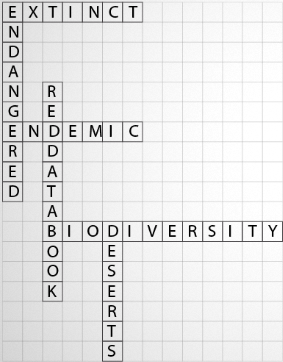 1. How many questions are there in the NCERT solutions for class 8 chapter 7 Conservation of Plants and Animals?

2. What is meant by the conservation of plants and animals?

3. Can I get Conservation of Plants and Animals class 8 NCERT solutions online?

4. Can I download conservation of plants and animals NCERT solutions for free?

Yes. It is easy to download conservation of plants and animals NCERT solutions for free using the MVSGo app. Students can further download the PDF to go through these solutions when needed while studying the class 8 science chapter 7.